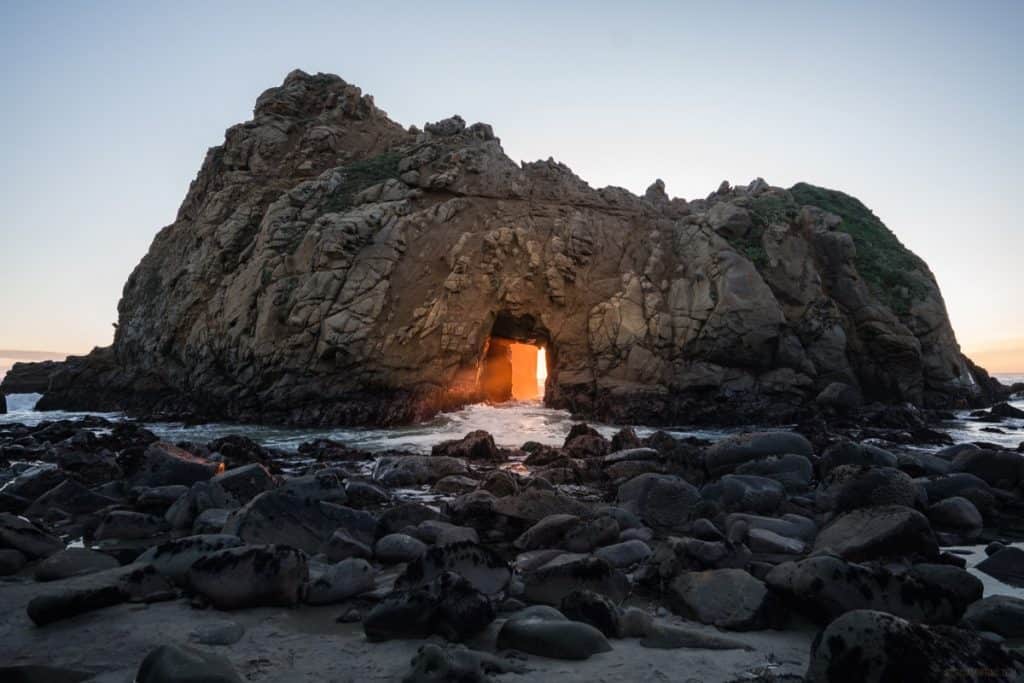 We live in times of huge technological advancement, a higher quality of life, and at the same time, great insecurity. Many advancements come with equal measures of advantage and disadvantage.

A prime example is the smart phone and smart tablet. Just 10-15 years ago if we wanted to see what was happening in the world we turned on the television at a convenient moment. If we wanted to catch up with friends and family we picked up the hard-wired telephone. Now, we can't escape from the flow of information. On the train, in a taxi, at a restaurant, and even in/on the toilet many of us are tapping away at a little screen.

This constant access to 'too much' information might be great if everything were rosy in the world, but it's not. With terrorism, fake news, and celebrity nonsense we can get a little jaded in our day to day life.

The advancements in technology such as robotics, machine learning and AI will give people in all industries reason to wonder whether their job will still exist in 10 years. Not their position, but their job title itself.


The oil and gas industry is particularly susceptible...

Those of us in the oil and gas business feel this even more acutely. We have the double whammy of wondering if robots will take our jobs, while being in the middle of a historic market crash. Many of us don't have work, and/or know people who have been out of work for a year or longer.

Being a business owner isn't any easier, rather than worrying about one persons job (their own), they have to worry about dozens or even hundreds. When automation, machine learning and big data make their mark, will the super majors and national oil companies need smaller service companies?

Lets not even get into alternative energy here...

So, if you're still with me after what might be a depressing intro, we can move towards a more positive section... What to do about it.

No matter how hard life can get, or an industry crash seems, we all get to a point where we realise that procrastination and hope will not work. We need to take action, not just to make the best of a bad situation, but to possibly be an early mover into a new product, service or market. One of the next wave of highly paid specialists, or niche companies.

This is what this article is mainly about, a few ideas that you might be able to use as an oil and gas worker, executive or business owner.


Keep an eye on a different industry that interests you

Many of the innovations of tomorrow will involve combining two or more existing products or services. This is how step changes occur, some idea or technology is integrated from aerospace, computing, mechanical engineering or even human practices such as productivity or psychology.

Some of the biggest innovations marry many different technologies. Remember when we used to have a mobile phone, personal stereo, dictaphone, calculator, notepad, diary, wallet and so on? Now they're all in the mobile phone.

In oil and gas, many of the next step changes will come from big data, AI, robotics, machine learning and so on. Pick a new technology and make an effort to earn about it in your spare time. It's easy nowadays, we can listen to Podcasts, join Facebook Groups, sign up to newsletters and go to events.

One day, you might be the only person in your company who knows anything about some ground breaking technology. At that point, you're likely to have contacts in that industry. You might even be in a position to import the technology so that your company can be a first mover. How valuable will that make you? If you own the company then the company itself can get ahead of the pack.

We know that the future is far from clear, the only rational response is to stay lean. Action steps will vary according to your personal situation. As an individual, trading down to a smaller house while you still have a choice might be a life saver. Deciding against that brand new truck, and getting a few more years out of the old one will make sense.

Small, but smart steps in personal finance and other lifestyle choices such as eating healthily and exercising might seem irrelevant here. Did you know that many successful entrepreneurs and life coaches will tell you that being healthy isn't an important step, but you'll struggle to be successful without doing this. For example, Richard Branson says that you need passion and energy to achieve success in business.

As a business owner, being flexible, open minded and nimble will have even bolder action steps. Rather than thinking about whether to move into a bigger factory, workshop or office, you might wonder whether you need a brick and mortar location at all.

Dave Taylor of Relentless Pursuit of Perfection doesn't have an office for his company which is registered in Hong Kong. Despite being in business for 14 years, and facilitating DWOPs, CWOPs, coaching and training in more than 50 countries, there's no conventional office.

The workshops and training is done on-site or at oil company premises, so there is little need for a ‘head office'. Some of Dave's competitors do have offices, which effectively means that they have a higher breakeven cost to do business. Dave can profitably and efficiently offer his services at prices where some competitors would be forced to walk away.

There are plenty of options if you need a quiet office space, apart from the traditional home office. Regus offers co-working spaces all over the world, then there are local options.  At the time of writing, Seekspaces in Singapore offer a quotation service on 43 different co-working and flexible office solutions.

Another example is Josh Munro, who's the CEO of FROutlet.com based in Texas. He's thought about having a large showroom in Beaumont, but decided to stay in the e-commerce business. He sells fire resistant clothing, footwear and safety equipment to oil workers all over the USA, as well as a small percentage of overseas customers.

The Munro's have been in the oil business for 80 years, but rather than resting on the family laurels, he ventured out on his own. If Josh had a large showroom, warehouse and factory, his overheads would be much higher. He wouldn't be able to offer a price match guarantee when competing against companies like Amazon.

Even more importantly, if/when the shale boom finishes, and his customers in the Permian, Eagle Ford, and other boom areas decide that they'll wear their clothing for a few more years... He's less likely to go bust. FROutlet is growing year on year, steadily catching up with the 'family business'. Recently Josh secured an exclusive arrangement with Ariat International, and has eyes on one or two others.

I'm operating the same way in the businesses that I'm involved in. I'll always stay lean, keep monthly expenses to a minimum, and keep an eye on other markets. I don't believe that following the trends in solar energy, or artificial intelligence is being unfaithful to an industry (O+G) that I'm completely committed to for the time being.

This might be the most interesting time to be alive in history, as well as one of the most mentally stressful ones. I'm up to the challenge and am excited to be a part of a better future.

Photo by Joshua Sortino on Unsplash

< NatResPro New Year Message Is it time for a grassroots revival in O&G recruiting? >